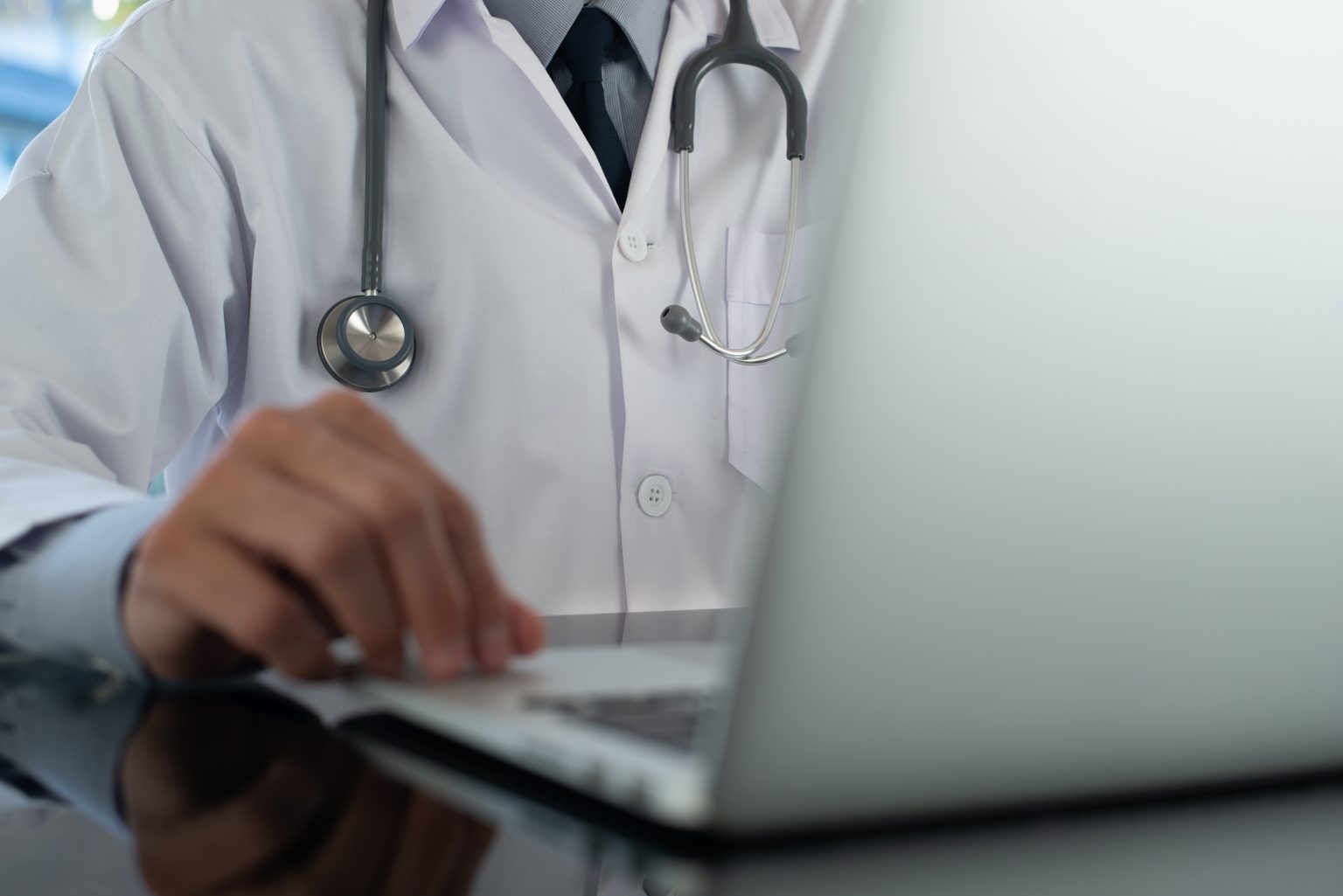 Back in the mid 1990s I was commissioned by a documentary show called Soundprint, based in Washington DC, to make six half hour features about how medicine and space research were connected and how space experiments had provided information about the human body. One was about bones and calcium being affected by gravity and involved the older John Glenn on his last flight. He was a great interview and talked about how he and his wife were friends with Mr. and Mrs. Henry Mancini and how his favorite song was Moon River. He had probably told this story many times, but I wasn’t expecting it and it was a great music cue which is something that isn’t always easy in a science documentary that had National Science Foundation funding.

Then there was a show about neuro vestibular reactions in space and I went to MIT and enjoyed travelling in an early VR experience trying to navigate my way through the International Space Station while my body kept turning around. I was offered a trip in the Vomit Comet – the plane that astronauts train in. They experience free fall for small intervals of time so they can feel weightless. I didn’t do it because I had an irregular heartbeat at the time. My intern did. She said she really regretted it. Since I hate rollercoasters, I think I would have really really really regretted it!

I went up in a hot air balloon over a missile testing area near the Johnson space center because early space pioneers used them.

However, it was the two shows on telemedicine which left a lasting impression. Doctors and scientists told me over and over about the benefits of diagnostic medicine via telecommunication and of virtual visits with patients on Navy ships on long voyages and Antarctic explorers and people in remote rural areas and reservations. They talked about swallowing a pill to measure body temperature and using a virtual glove to feel a patient’s lump in the neck and a virtual stethoscope.

So yes, it’s been around some time. In fact, the people I interviewed then talked about being in the 3rd wave of telemedicine. So, what took it so long to become common practice?

It was the refusal of health insurance companies to recognize and pay for it that kept it back. So, it took a pandemic for them to put policy and pricing into place. So perhaps this is one good result of Covid 19. Let’s hope so.